The "Perfect" Society Is An Epic Disaster

Support Out of Frame on Patreon: https://www.patreon.com/OutofFrameShow

Brave New World shows us the fictional, futuristic setting of New London, where the World State cleanly and scientifically runs everything and everyone completely. Babies are not born, but “hatched” in a lab, genetically engineered from “conception” and psychologically conditioned from infancy to be perfectly suited to their caste-specific duty.

And while Brave New World routinely gets labeled as a dystopian story, it seems more accurate to say it’s a utopian story that’s just as terrifying as its grittier counterparts like George Orwell’s 1984. New London is clean, technologically advanced, and wealthy. Its residents have access to all the food, consumer goods, entertainment, and Soma they could want. Every conceivable hedonistic desire is indulged. And yet, something insidious lurks beneath the gleaming surface of New London.

A centrally-planned and closed-off society like New London operating with the success that it displays is simply not possible in the real world. But such dreams have long been the fantasy of many progressive thinkers over the years, especially in the early 20th century. Philosophers and writers like Huxley, George Bernard Shaw, and Bertrand Russell were convinced that central planning was not only good but necessary for managing the rapidly increasing complexity of the modern world, up to and including eugenics.

Huxley, unlike most of his contemporaries, was prescient enough to foresee the profound, negative psychological effects of such a level of state control over people’s entire lives. The latent unhappiness that would definitely exist with such a lack of personal autonomy is the reason for the invention of the fictional drug Soma, which does everything from calming anxiety and easing pain to, in a large enough dose, quietly euthanizing those members of society who have outlived their usefulness.

The combination of centralized control, intense psychological conditioning, and psychotropic drugs has created a society of mindless drones in New London. And when the cracks in that society begin to appear, which are then exacerbated by the arrival of John the Savage, we see just how fragile such a society would be. 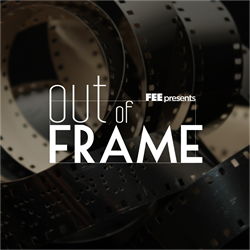 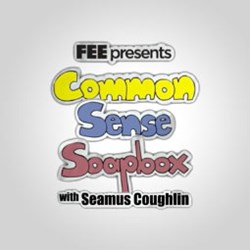 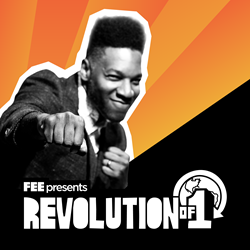 Discover how the entrepreneurial mindset can help you build a successful career and find meaning in your life. 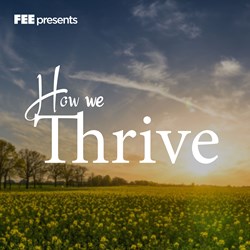 “How We Thrive” is a docuseries profiling inspiring stories female entrepreneurs and the impact their businesses have made on the world. From one of the world’s more prolific acoustic instrument companies, to a Senegalese entrepreneur trying to combat the poverty image, to a pioneer in the health care industry who built a half a billion dollar company as a female CEO in Texas in the 1970s, to a pair of women cutting their way through miles of conflicting rules in the legal marijuana industry in Colorado - each episode follows the creation and growth of a specific company, the trials and tribulations experienced, and the knowledge gained - with the hopes of inspiring the next generation of entrepreneurs.

We chose women who not only do business well, despite all of the roadblocks: funding, regulation, competitive markets, but women who are passionate about what they do - women who are striving to make a difference. 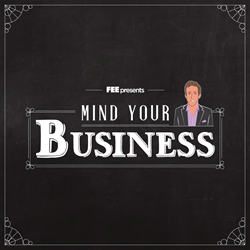 An entertaining and informative series of short documentaries that feature innovative entrepreneurs and the challenges they face, hosted by Andrew Heaton. 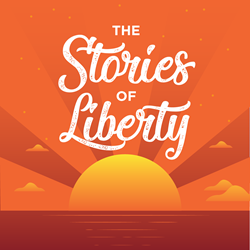 The Stories of Liberty

A series of powerful and emotionally moving narrative short films featuring the timeless heroes of liberty. 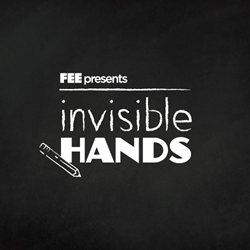 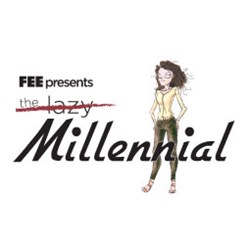 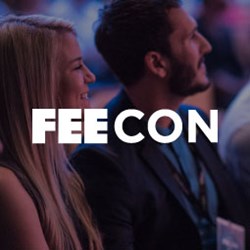 Check out all of our incredible Keynote talks from FEE's powerful 3-day, must-attend summer event: FEEcon. 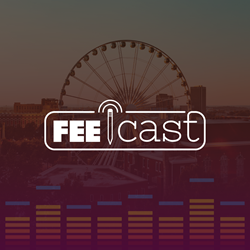 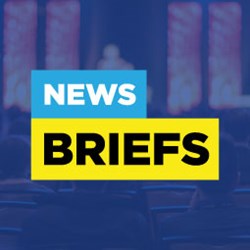 Topical news and commentary from the Foundation for Economic Education. 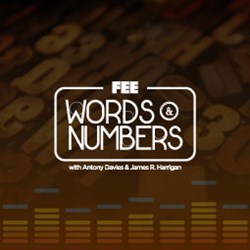 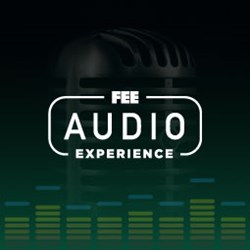 Listen to speeches, panels, and special presentations from FEE Seminars hosted each week around the United States.